“I got involved with Columba 1400 through my kids’ school – I didn’t know too much about it but was told it was a leadership experience where parents buddy up with professionals in the local area. Being honest – and with hindsight – I was pretty lost at that point. I had been out of work for years and also spent years as a carer. I felt like I was only a parent not anything else, not a human. I felt very isolated from the community and I just felt alone.

“I really enjoyed taking part in the leadership academy, it gave me space to think about what I wanted to do. It also gave me the confidence that I do have skills and qualities that people might be interested in. It was like I couldn’t see my own worth and values until someone pointed it out. My experience with Columba 1400 confirmed a few things for myself – that although I felt like I’d lost my identity – I could break out of that mindset. The leadership academy was the catalyst for change for me – including new things at home that I started doing, and the kids also saw a positive change in me.

It has made a big change in the rest of my life too – before Columba 1400 I had an application form for a volunteer role with Citizens Advice Centre sitting in a drawer for months and I didn’t get round to doing it, because I thought nobody would be interested in me. But after my leadership academy, I applied straight away and am still doing that role a couple of years on. I’ve also been involved in various projects in the local community and am about to start Year 2 of my university course, a Diploma in Psychology and Counselling – something I would never have considered doing before. Columba 1400 has made me think ‘Why not!?’ to any opportunity I get in life”. 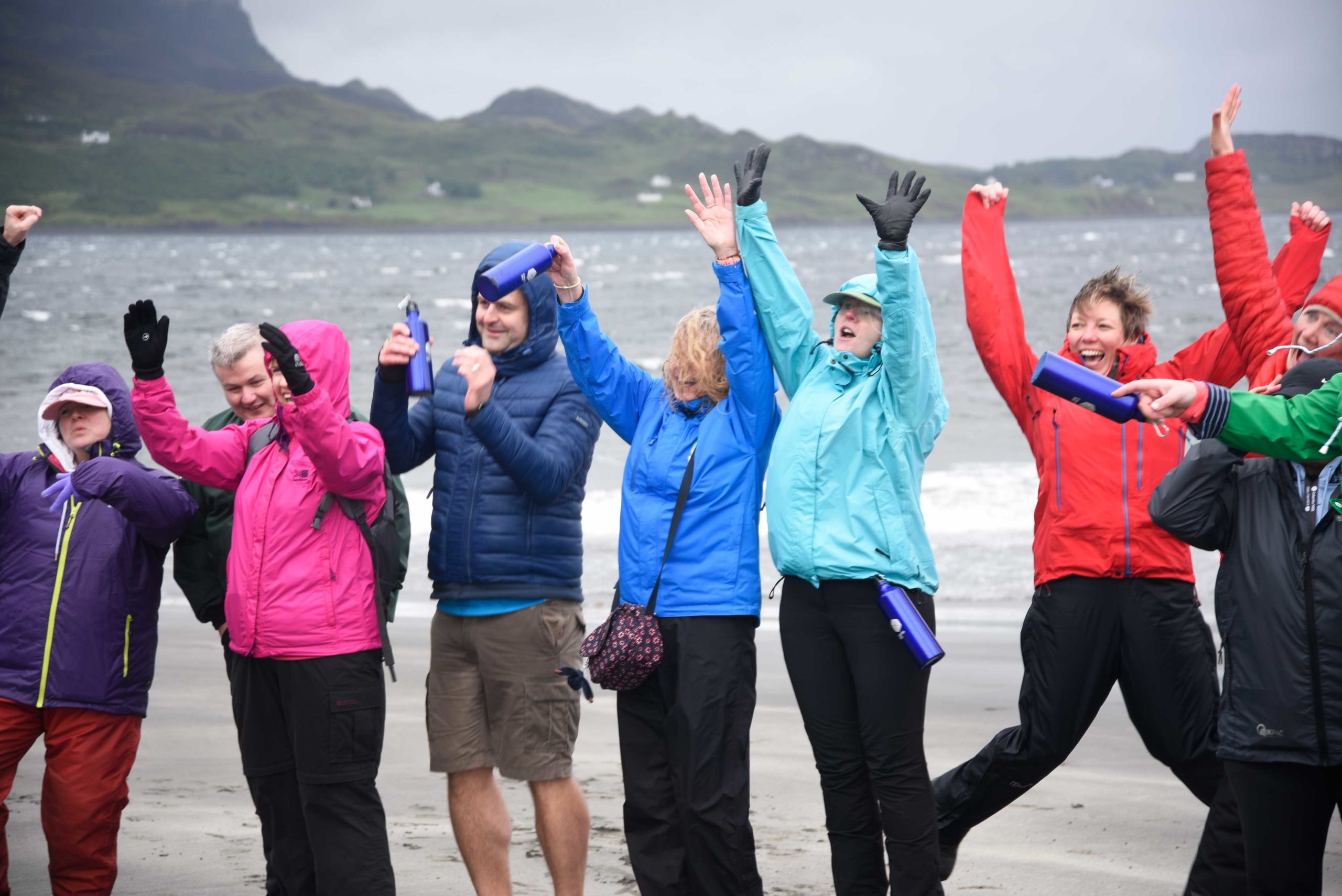