A message from our patron:

“From a remote field on the beautiful ‘north end’ of the Isle of Skye to the building of community and international centres in Staffin on Skye, on the shores of Loch Lomond to satellite operations in Australia and South Africa, Columba 1400 has more than surpassed its early promise.

Since its launch on 3 June 2000 in Staffin, I have been very pleased and impressed to learn of the thousands of young people from tough backgrounds, along with the significant adults in their lives, who have benefitted and graduated from a series of Columba 1400 Young People’s Leadership Academies. These have also encompassed sessions for headteachers and deputies, for families and children’s services and more recently for senior leaders in public life and service across Scotland.

As Patron of Columba 1400 I am delighted that the remote field on the Isle of Skye has become such an internationally recognised oasis of inspiration and refreshment for so many both here at home and overseas.

The Columba 1400 emphasis on values-based leadership has rarely been more important than in current times and really does make a difference.” 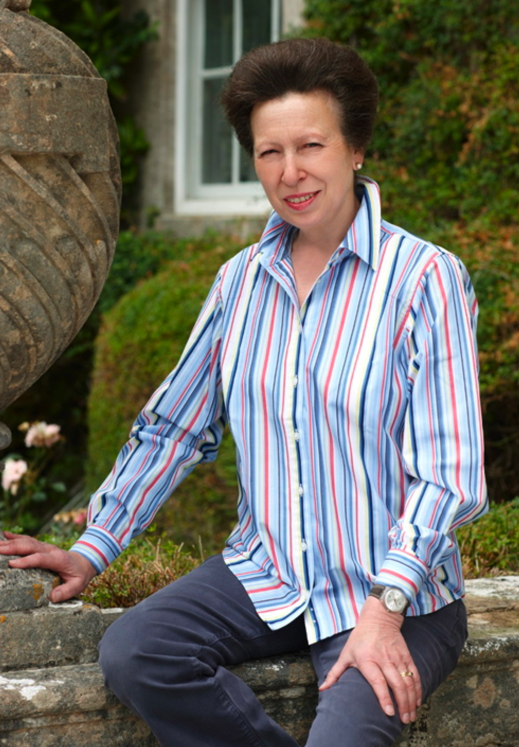