Sharing resources selflessly and effectively, using your strengths and experience to take meaningful action and contribute to the greater good.

“I spent much of my childhood in children’s homes and local authority care and went to prison in early adulthood. In 2014, I had a stroke and was diagnosed with a heart condition which meant I had to be careful and avoid some activities I used to enjoy like football. I got involved with Columba 1400 after hearing about a leadership experience through my children’s school. At that point, I would say I was on a ‘downward spiral’, and I was lying on the sofa most days.

“When the day came to start, I initially didn’t want to go but I decided to give it a try having said that I would. The highlight for me was the ice breaker exercises, which helped me come out of my shell. I would describe that as a big change as I’d been almost reclusive for weeks before that.

“One of the biggest impacts for me was the fact the experience broke down barriers between the parents and the social workers taking part. It also helped me go on to make changes to my personal relationships for example with my brother and his kids, who I previously didn’t have much of a relationship with.

“My experience with Columba 1400 has helped me face challenges in my life. A little while ago there were two big things that previously would have tipped me over the edge – a very good friend tragically passed away then we found out that my wife has got cancer. Before, either of those things would have taken me down a wrong path, but my Columba 1400 experience has kept me on an even keel and stopped me spiralling down to where I used to be. Since then, I have been involved in setting up a community café, and other community projects, and I’m now involved in facilitating Columba 1400 sessions myself”. 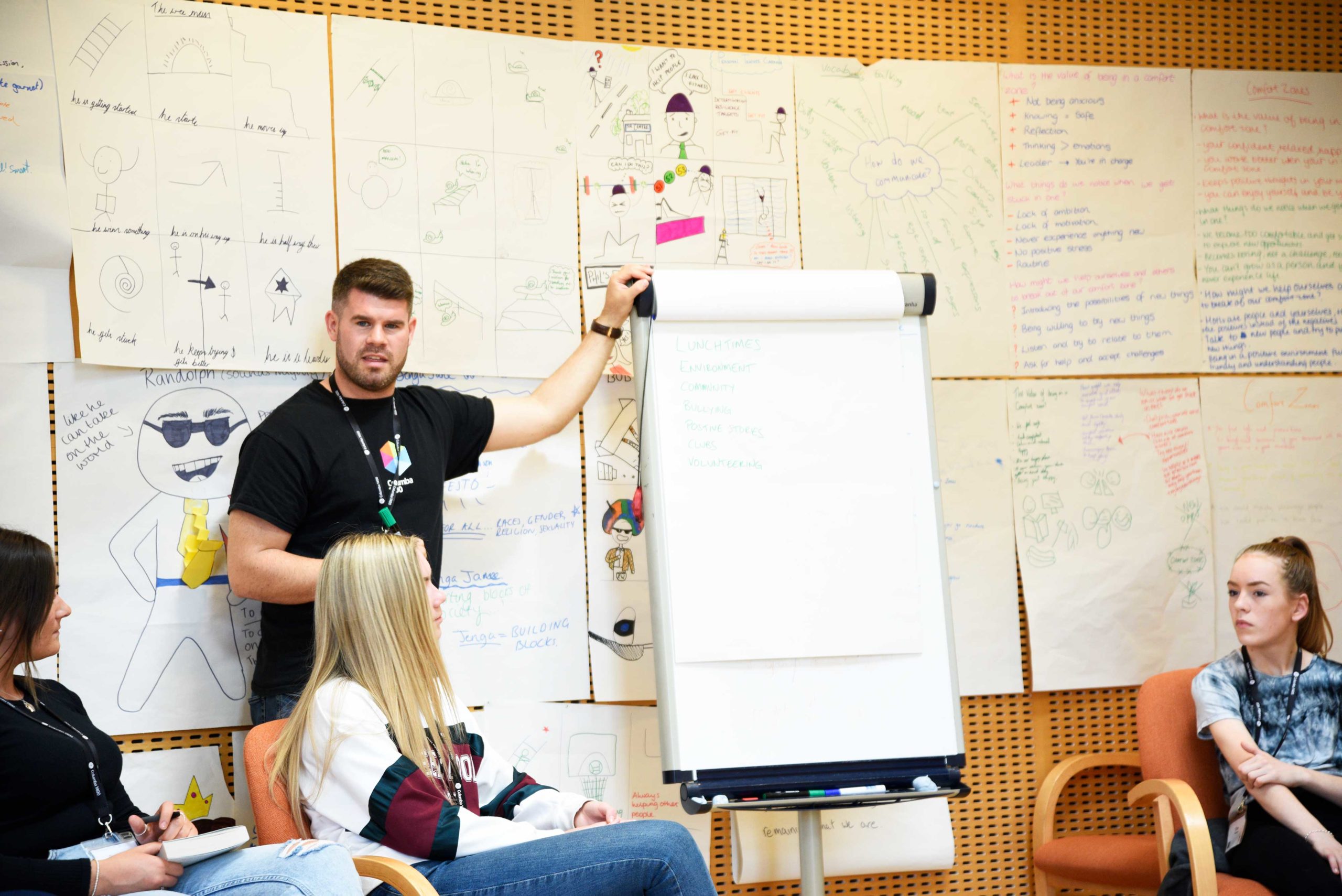 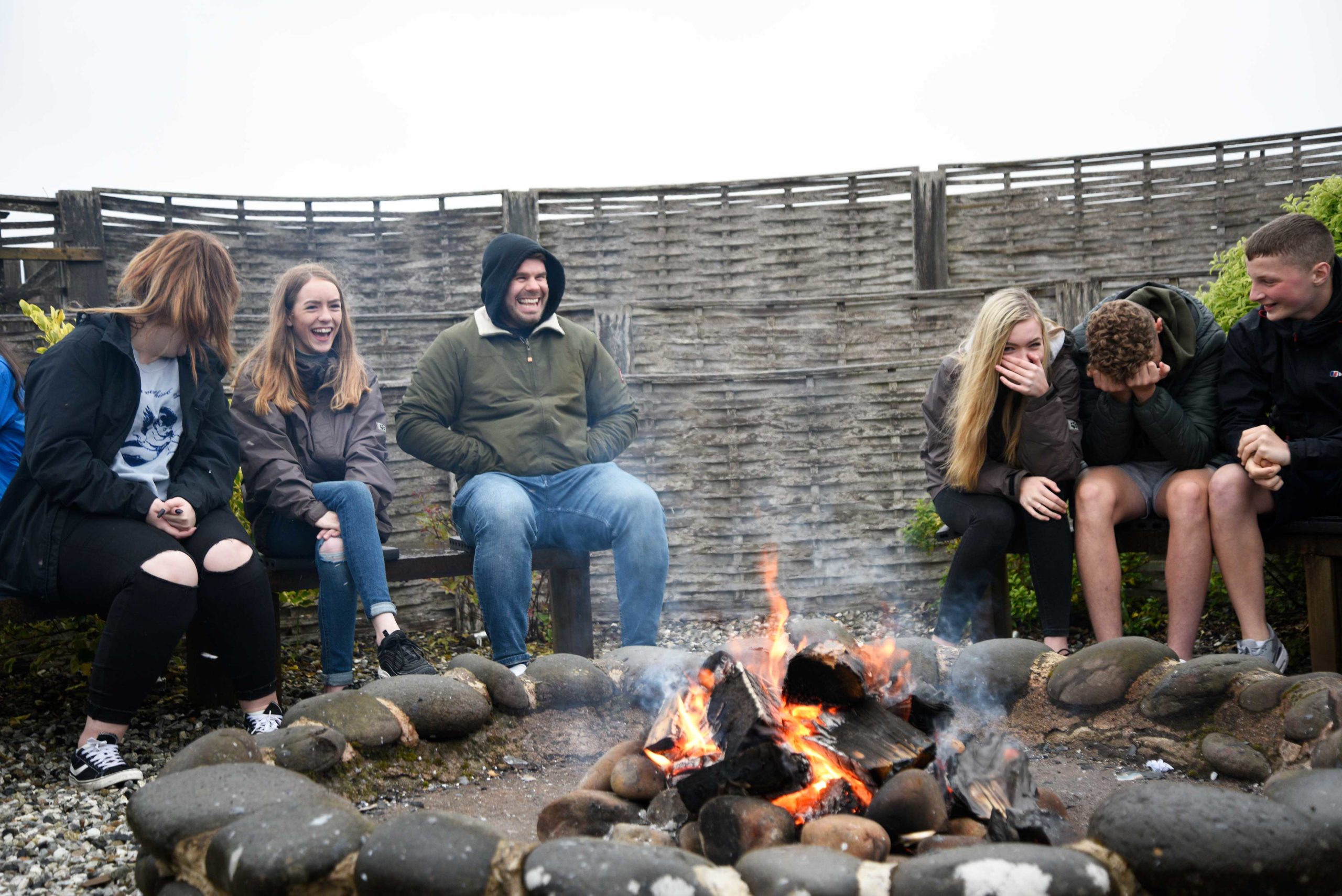