Norman is Founder President of Columba 1400 and Chairman of Drummond International and a non-Executive Director of his 5th generation family shipping company J & J Denholm Limited.

A former Headmaster of Loretto and former BBC Governor and Chairman of BBC Children in Need, Norman currently Chairs the WWI Scottish Commemorations Panel and is the Special Representative for Scotland on the UK WWI Centenary Committee. He is a Chaplain to Her Majesty The Queen in Scotland, a Fellow of the Royal Society of Edinburgh and a Visiting Professor of Leadership in Education at the University of Edinburgh.

In The Queen’s Birthday Honours List of June 2014 Norman was honoured to be appointed a CBE for public and voluntary service particularly to young people. 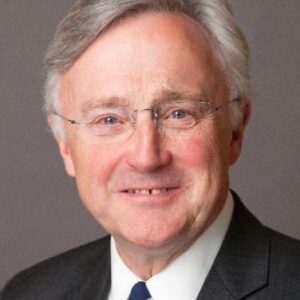