Columba 1400 graduate is finalist for the Glasgow Community Champion Awards

Columba 1400 graduate is finalist for the Glasgow Community Champion Awards

Kodie Stewart, a graduate of our Young People’s Leadership Academy, is a finalist in the Glasgow Community Champion Awards, run by the Glasgow Times, for her work in the community.

The Lochend Community High pupil took a lead in her school on campaigning about the climate crisis after taking part in our Young People’s Leadership Academy. When she returned to school after the residential, she said:

“I did a leadership programme in Skye called Columba 1400. I was aware of the climate emergency before I went, of course, but after being there and talking about things we could do I came back to school feeling really strongly that something needs to be done and young people are the ones who need to do it. I came back thinking – let’s get it done, let’s make the change.”

To learn more about Kodie’s story read this article in the Glasgow Times. We’re wishing Kodie lots of luck for the winners announcement on 8 December. 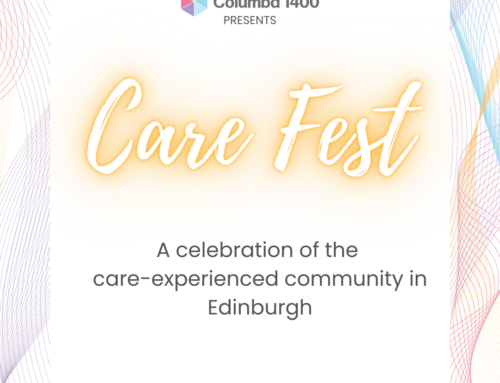 Care Fest – a celebration of the care-experienced in Edinburgh 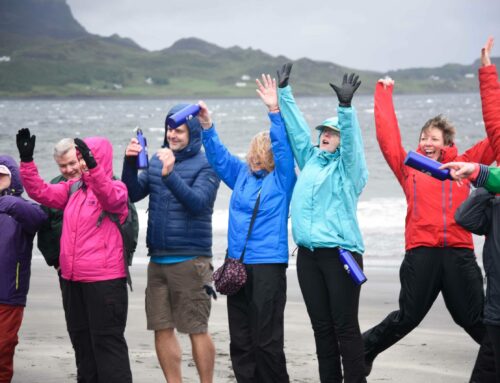 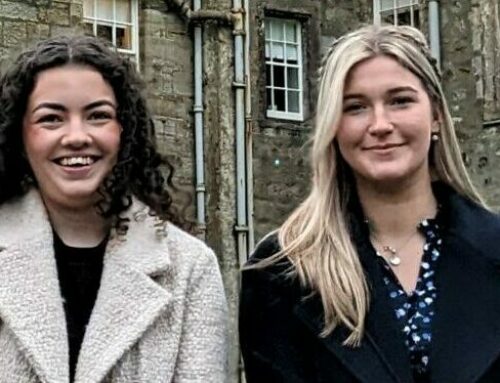 Two young Scots join our Board 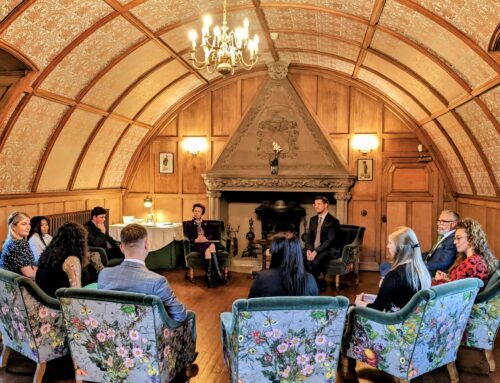 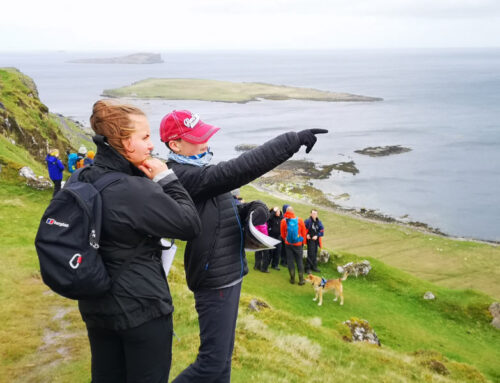